I have been very fortunate to have been invited to lecture and to give audio visual talks around the world, not only on the topic of Jack the Ripper but other equally interesting crime-related topics such as “Serial Killers”, “Modern Day Forensics” Crime Prevention”, Along with talks relating to myths and mysteries from around the world that have fascinated and captivated the imagination of the public at large for many years.

The details of all my highly interesting and informative talks are set out below and can be tailor made to last between 60 minutes and 2 hours.

“Jack the Ripper- “The Real Truth”

In this presentation, I reveal the results of my lengthy cold case re-investigation into this murder mystery, which has fascinated people worldwide for 130 years. The results of which now dispel and shatter the myth that surrounded Jack the Ripper and The Whitechapel Murders.

“During this presentation, original crime scene photographs will be shown some of which are of a graphic nature.”

The Magic of Motown

This is a 60-minute audiovisual presentation charting the history of this iconic record company that changed the face of music in the 1960s and features many song clips of hits from the many groups and artists whose songs are timeless.

Throughout the Sixties, Tamla Motown produced a catalogue of artistes such as “The Four Tops” “The Supremes” “Stevie Wonder” “Martha and the Vandellas” whose hit records cannot be rivalled such as “You’ve Really Got a Hold On Me,” “Heat Wave,” “Dancing in the Street,” “Tracks of My Tears,” “Where Did Our Love Go,” “My Guy,” “My Girl,” “Baby Love,” “Reach Out, I’ll Be There,” “I Can’t Help Myself,” “Get Ready,” “Stop! In the Name of Love,” “The Way You Do the Things You Do,” and many more.

Many of the hit records were simple love songs that told simple stories, often in joyously happy or heartbreakingly sad ways, with Tamla Motown becoming know as the pride of Detroit, and the pride of black America. 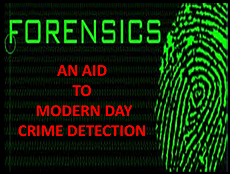 An audio visual insight into evidence gathering at crime scenes and the use of forensic methods as an aid to modern day crime detection. 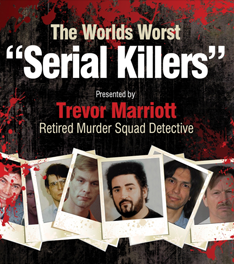 An audio visual insight into the world`s worst serial killers, highlighting the pain and suffering the victims endured, the anguish the relatives suffered, as well as highlighting the errors made by law enforcement officers in at times allowing some killers to go free and kill again before finally being incarcerated

“During this presentation, original crime scene photographs will be shown some of which are of a graphic nature.”

“The Mysteries of the Seas” 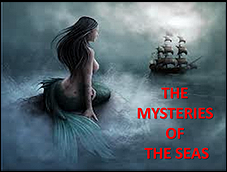 In this presentation, I unravel the myths surrounding many famous sea mysteries which have fascinated people for decades, such as The Bermuda Triangle, the Lost City of Atlantis, the Mary Celeste, Mermaids, Sea Monsters, and the Flying Dutchman. Is there any truth as to what we have been told? Or is it all fiction? 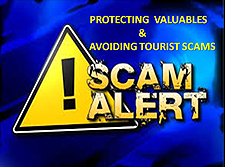 An audio-visual talk in how to keep your property and valuables safe while on holiday. whilst on sea or land, and how to avoid the many scams that tourists fall prey to every year.

“The Mysteries of the Skies-The UFO Phenomenon” 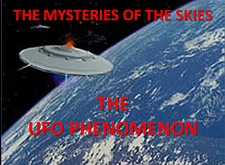 The 1947 Roswell UFO incident was the start of the worldwide UFO Phenomenon, which still exists today. What are these unidentified craft seen in our skies, and where they come from? Are they extraterrestrial, or is the answer to be found here on earth? 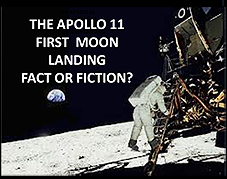 It was described as one of the most momentous events of the 20th Century but did it really happen, or was it simply an elaborate hoax? I present the real facts in an attempt to prove or disprove this. 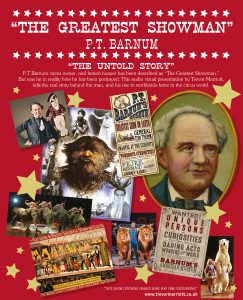 “P.T. Barnum has been immortalized in Barnum the musical, and the more recent award winning musical. “The Greatest Showman” But was he in reality how he has been portrayed.

P.T. Barnum “The Untold Story” is a 2 hour audio visual presentation which tells the real truth behind P.T. Barnum and his world wide rise to fame as and entrepreneur, hoaxer and circus owner.

Playing upon the public’s interest in the unusual and bizarre, P.T. Barnum scoured the world for curiosities, living or dead, genuine or fake. By means of outrageous stunts, repetitive advertising, and exaggerated publicity, Barnum excited international attention, making vast sums of money by displaying, and exploiting those with physical disabilities exploiting and promoting them as “Human Oddities” with names such as “The Four Legged Woman” “The Human Worm” The Ape Woman. The Bearded Lady” “Tom Thumb” Their stories, and many more are featured during this 2 hour show, along with the many amazing animal acts which together made up “The Greatest Show on Earth”

The Untold Story of PT Barnum is also an historical and nostalgic trip back down memory lane for the older generation to the days when the circus came to town. For the younger generation it is a historical journey back to see, and experience the magic of the circus, which they may never have seen, or experienced, which sadly has now all but disappeared for ever.

“During this presentation photographs and video clips will be shown some of which, some may find disturbing.” 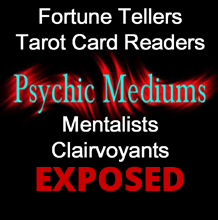 Many people have at some time either been to a theatre show to see a psychic perform, or have been privately to a tarot card reader or a medium. But do they really have any paranormal powers? Or are they nothing more than fraudsters? the real truth can now be revealed. 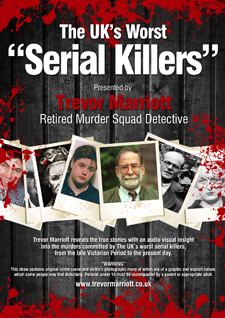 An audio visual insight into some of the UK`s worst serial killers, from the early Victorian period to the present day.

“During this presentation, original crime scene photographs will be shown some of which are of a graphic nature.

“The British Police at Work-From arrest to conviction” 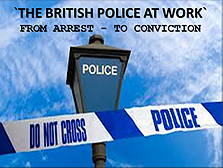 An audio visual insight into how the British police deal with persons arrested for criminal offences. The presentation follows a suspect from the initial arrest stage to conviction. 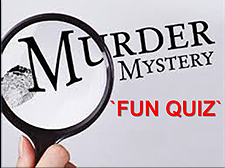 A 60-minute Murder Mystery audiovisual fun quiz which can also be used to supplement a full evenings Entertainment.

An audiovisual,  hand-clapping, foot-tapping nostalgic look back at the many, and not so many famous dances, and dance crazes, and dancers from those golden years of music and dance, which led to the shaping of many of the modern-day dances as they are known today.

Each segment is 45 mins+ and each can be booked separately or as 2-hour theatre show. All feature an audience dance participation spot at the conclusion subject to space being available. 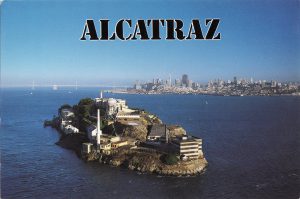 Commonly know, as “The Rock”, an audio visual insight into the history of this notorious prison, and the stories behind those famous criminals who were incarcerated there, and of those who tried to escape, and the fate that befell those who did!

“The Pirates of the Caribbean – The real truth” 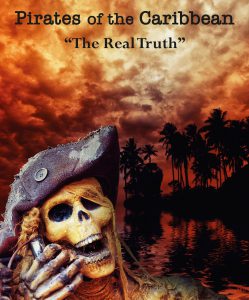 The modern-day portrayal of the pirate was perhaps never intended to be realistic, but nevertheless, it has stuck, and the stories behind the real pirates, who sailed the seas, plundering and killing, seem to have been forgotten, or authors and filmmakers alike seem to have been reluctant to tell the true stories, but now the real truth can finally be told, with this audio visual presentation.

Numerous other radio and press interviews with media outlets worldwide over the past five years on the subject of Jack the Ripper and serial killers.

When any television program is filmed there are the hilarious bloopers that occur. As was the case when filming the above documentary for National Geographic. (Click link to see one such hilarious blooper)